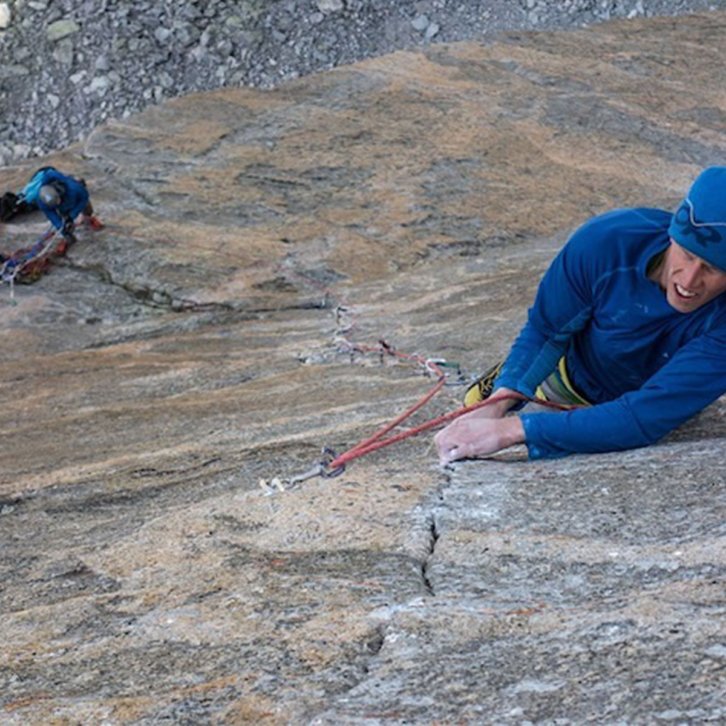 During worship last Sunday, I saw this image in my spirit:  Two guys were climbing up the side of a mountain, and as the lower guy was climbing, rocks and debris from the guy above him were being kicked in his face. And with that visual, the story of Jonathan and his armor bearer came clearly into view. I share it for the encouragement of all those in the thick of the battle.

Jonathan was the son of Saul, the first king in Israel.  Now, Jonathan has an idea to go to the Philistine outpost and attack it. The problem was attacking it involved an extreme climb up the side of a cliff. Jonathan let his armor bearer in on his plans to climb and conquer and the response of his armor bearer was, “Whatever you have in mind to do…I’m with you heart and soul.” (1 Sam 14) Those are the words of unity and those are the words that always get tested in the real battles of life. The good news is this brave armor bearer passed the test!

The armor bearer follows Jonathan as they climb up the side of the cliff. You know what that means? All the loose rock and debris from Jonathan’s climb is falling right into the face of the armor bearer. He’s getting covered up in it! If Jonathan falls, he will come crashing down on his comrade’s head. Suddenly, “I am with you heart and soul” takes on greater meaning!  But it doesn’t matter, because they’re in it together.

But look at what happens: They get to the top of the cliff and the Bible says that within about a half acre, Jonathan struck down twenty Philistines and the armor bearer finished them off! There’s more: At that time, there were only two swords in Israel.   One belonged to Jonathan and the other belonged to his dad, King Saul, so only two swords in Israel. That is…until these two reached the top of the cliff! When Jonathan struck down the first Philistine, the armor bearer now has a plundered sword in hand. Then, there are three, four, and when they’re finally done, twenty swords are added to the ranks of Israel! Faith equipped them right in the midst of the battle, and God will do the same for you. “They became powerful in battle…” (Heb 11:34) and most of the time, the power doesn’t hit you until you are IN the battle! 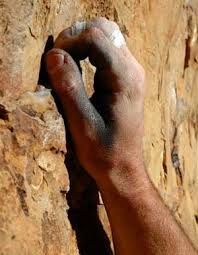 If that wasn’t enough, something greater happened. God responded to their faith and sent “panic” into the entire Philistine camp. The Israelites had a great victory that day! Today, God looks for such men and women of faith to answer and bless with such great victory.

Are rocks and debris falling in your face!?!  Be encouraged, it may be the signal that you are about to win a great victory.  Not just for yourself, but also for all those with whom you have linked together. Bring them your swords of victory and encourage them to keep believing as they battle.

Just keep climbing and don’t give up!

Asleep at the Light
Never Give Up on Anyone!