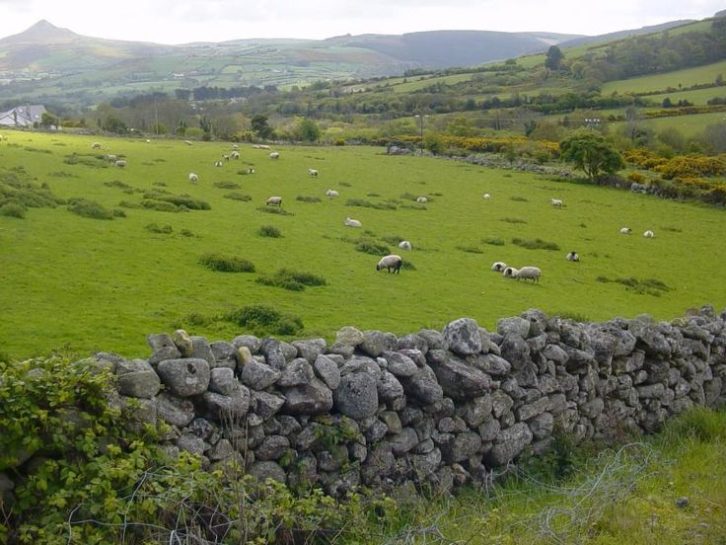 When we were in Ireland ministering several years ago, I remember asking one of the farmers about the beautiful rock walls that separated the pastures. He told me those rocks once laid in the pastures but had to be removed as they plowed up the fields. And so, the rocks they removed from the pasture became the stunning rock walls that spread across the whole countryside.

These rocks represent the offenses that we hit plowing through life and relationships.

Jesus said when you plow, don’t look back (Luke 9:62) and keep moving forward. But, like in Ireland, if you plow, you will hit rocks in your pasture. These rocks represent the offenses that we hit plowing through life and relationships. To be offended means: to cause someone to experience anger and/or shock because of what has been said or done to them. The question is what will you do when your plow hits these rocks? Isaiah said, to prepare God’s way in your life and those around you, you first must “remove the stones” (Is. 62:10).

The rocks that riddled the pastures in Ireland became beautiful walls of protection for the crops and made a safe border for the sheep that would graze therein. When you hit the rocks of offense, pick them up, carry them out of your pasture and build a wall of protection and beauty. Let the rock that hindered you help you, and then you will see the harvest you plowed for bring forth its fruit. Christ will strengthen you for the task.