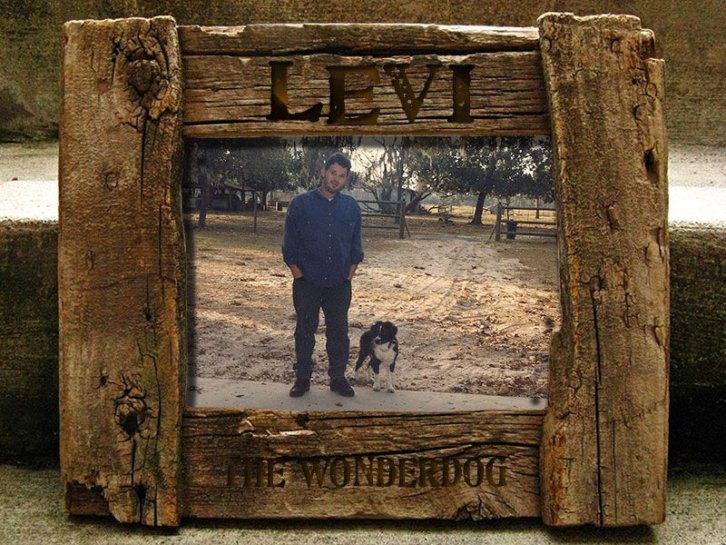 I had an Australian Shepherd named Levi. He was, in my estimation, the greatest cowdog of all time. I used to call him “Levi McFly,  one of the McFly brothers.” (Even though his last name wasn’t McFly and I don’t know if he even had any brothers!) We live on a small ranch in Old Miakka, Florida, and Levi was my first real cowdog. I got him as a puppy in the days when we first moved to the ranch so he was with me all the time and utterly devoted to me. Whether I was mending a fence line, repairing the windmill, working cows, taking walks, or playing with the kids, he was with me.

He was also nicknamed “Thunder Chaser.” At the first sound of thunder, Levi was on the chase barking and running feverishly in every direction to find the culprit of the rumbling thunder. So you can imagine, living in Florida during the summer (the lightning capital of the world), why he earned the name Thunder Chaser. 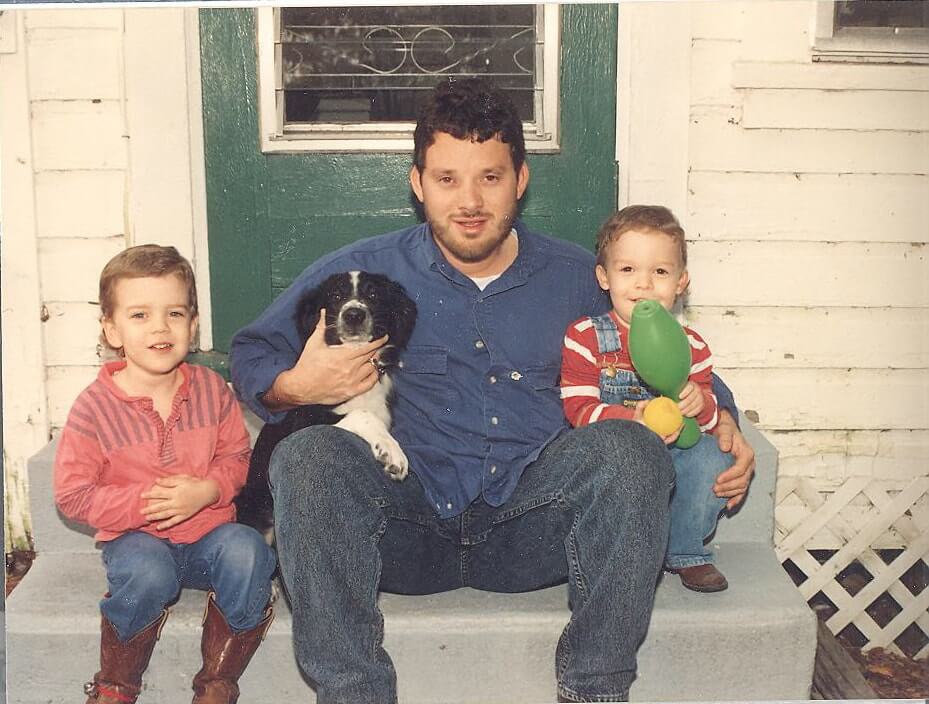 A dog trainer observed Levi next to me one day and commented on how good of a dog he was. When I asked him why, he said, “Watch his eyes. Notice how they are constantly looking at you for direction and command.” It was true, Levi was always looking and always waiting for the next command. He was always hoping I’d give him the “go ahead” on another cow chase. He was always ready for action.

One hot summer day, we needed to work the cows and Levi helped round them up and drive them into the cattle pens. When Levi was working, he gave it everything he had, especially when working the cows. Somehow he instinctively knew that’s what he was born for and so when it came time to drive the cows, it was with reckless abandon. This day was no different, and “he left it all on the field” until the last cow was in the pens.

But something went wrong that day. After we got the cows corralled, I could tell Levi was in trouble. His breathing was erratic and he couldn’t seem to cool down. There was a nearby cattle trough and so I put him in it in hopes of cooling him off. We took him back to the house and took care of him there. But the brutal Florida summer heat had taken its toll and he wasn’t able to recover. That was an extremely sad day in the Coder house and it hit me harder than I had imagined. I loved that dog, and now, he was gone.

The literal definition of worship means,
“To move in God’s direction so as to kiss Him.”

During this same season, I had been teaching in our local fellowship about worship. The literal definition of worship means, “To move in God’s direction so as to kiss Him.” Ironically, the illustration I used was that worship was like the devotion of a dog that would affectionately and unreservedly lick his master’s hand. 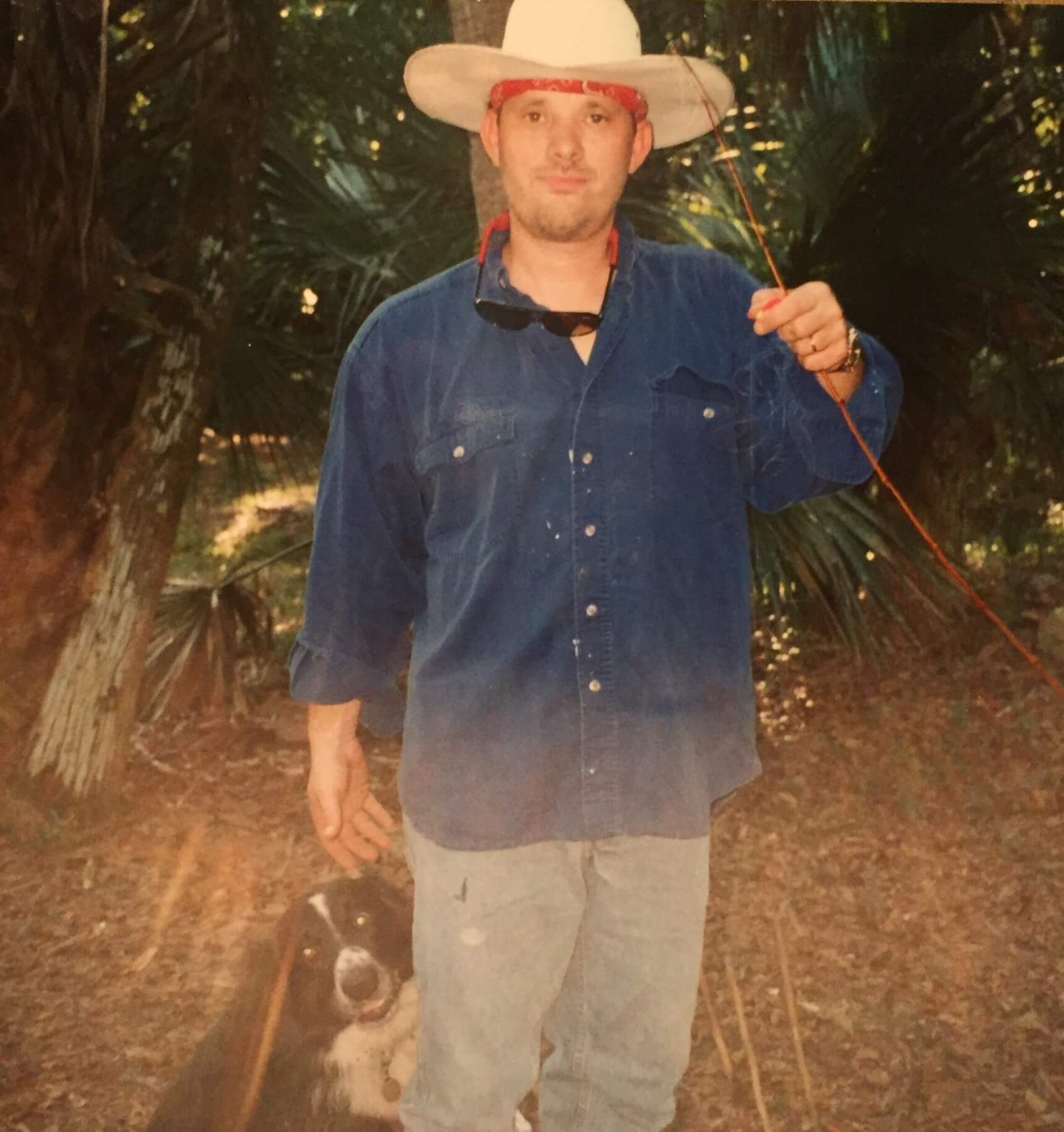 Well, Levi was known for this. Whenever I would stop, or take a break, he would always come up, lick my hand, and then just put his head under my hand for a scratch or a pat of approval. Many times, I’d just rest my hand on his head as I cooled down in the shade with a glass of tea.

The day after Levi died, I woke up as usual, put on my work clothes and boots, and went outside to get the day started. And then it happened, or rather, then it didn’t happen. I stood still and instinctively waited for Levi’s head to come under my hand. It was such a strong  habit. I waited, but he wasn’t there. Immediately, a great sadness came upon me as I grieved for what I had lost in Levi the Wonderdog.

Then the revelation of what I had been teaching in church hit me. As faithfully devoted as Levi was, how much more is God waiting for his children to touch Him, to love Him and express their unreserved devotion to him. “To move in God’s direction so as to kiss Him” took on a whole new realm of meaning to me that day. 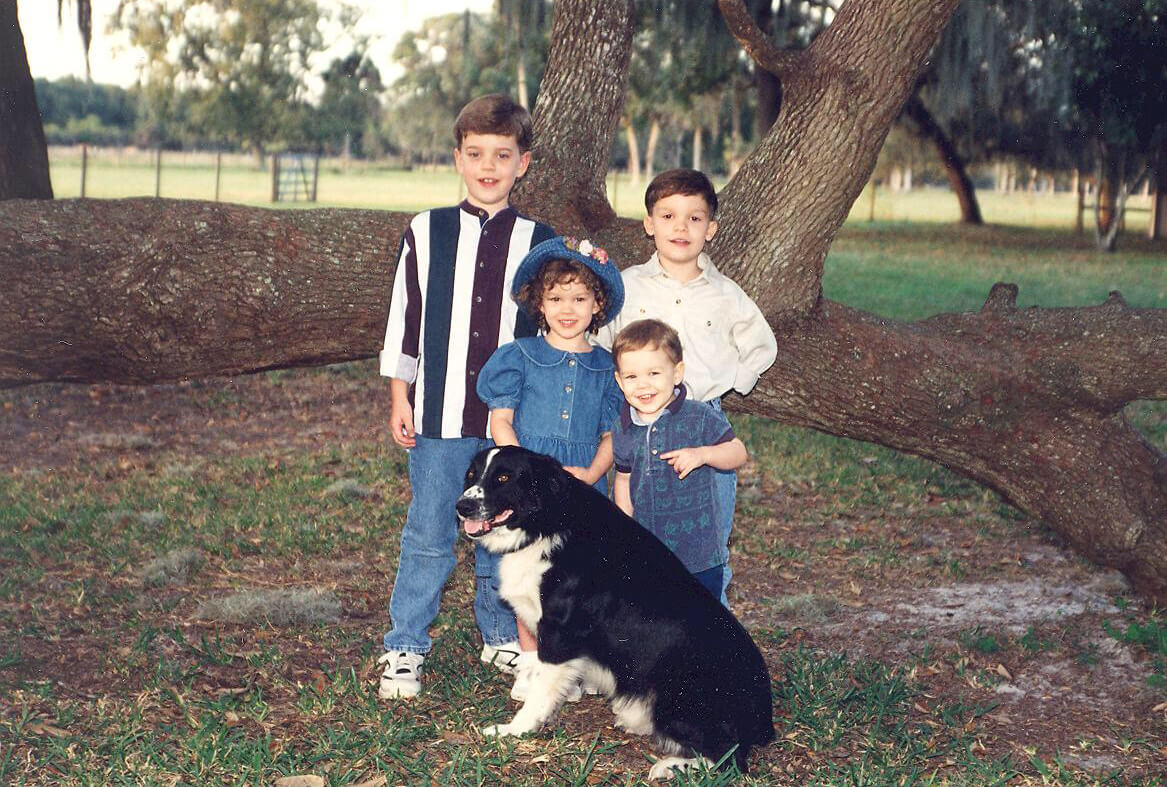 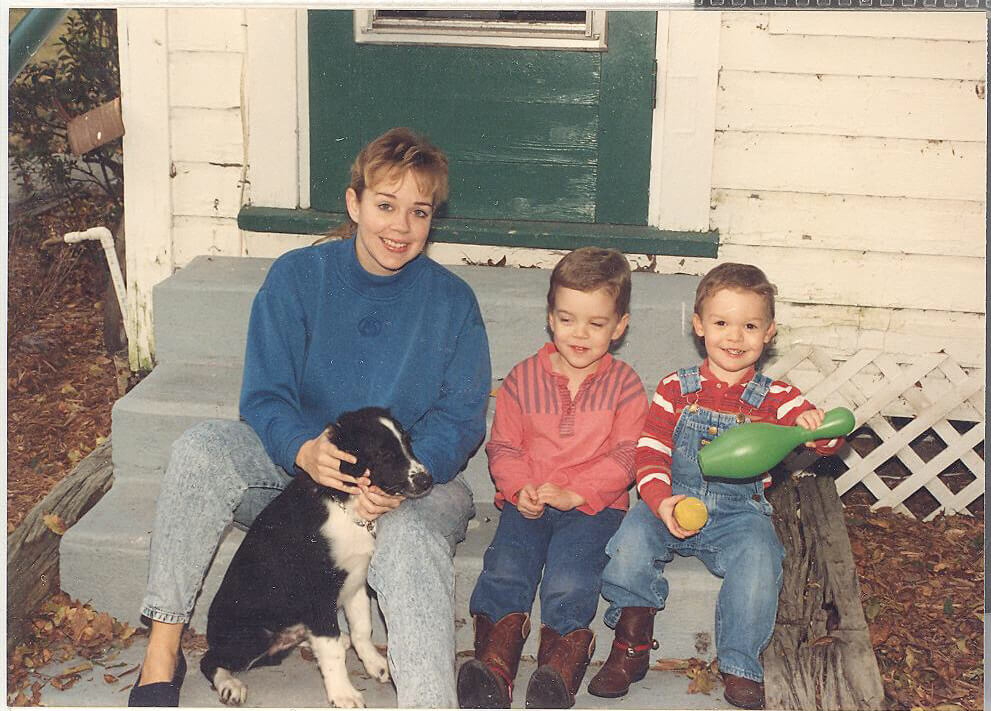 Our God is a God of touch. I think God waits for His children to touch Him. He waits and longs to feel the touch of our unreserved affection from a heart of worship. Isaiah said, speaking of God, “I have held out my hand all day long…” (Isaiah 65:2)  God is holding out His hand to us, and I believe He misses us when we are not there and waits for us to return.

The Haitian Bible says it like this, “You don’t love me like you used to.” Levi, who was a dog, loved faithfully until the end. Even more so, may God find us content underneath His outstretched hand in loving, affectionate, worship. His hand waits for you…