Asleep at the Light 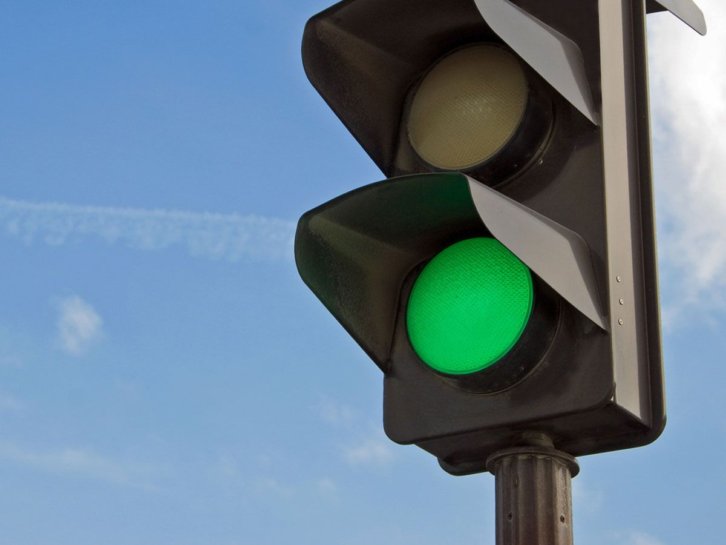 We were leaving for our summer vacation and, just before getting out of Sarasota, we were stopped at a red light. I looked over to my left and the guy in the car next to me appeared to be texting. His head was down and his hands were off of the wheel and in his lap. I didn’t think much about it until the light turned green and his lane had already started moving.

I did a quick switchback in his direction and noticed he was not moving. I rolled down my window and yelled that the light was green but there was no response, no movement at all. I was now getting concerned and started yelling louder, but he was not budging. I was even afraid he might be dead.  By now, things were getting dangerous.  I got out of our car, signalled to the backed-up vehicles behind him, and went over to his open passenger window.  I began to yell at the top of my lungs, “Hey buddy, wake up! Wake up! You’ve got to get moving!”  Finally, violently startled, he looked at me and said, “Oh…my…God…” but he wasn’t saying it in vain.  This guy was really crying out to God! Then, he put the car in gear, hit the accelerator, and the traffic started to flow again.

This guy was in his car, the engine was running, and the light was green, and yet, he was asleep at the light!  Viewing it from a kingdom perspective:  How many of us are fueled up, have “the power of the Spirit,” we’re in the right lane, and have the green light in front of us, but we don’t advance? There was a whole line of traffic waiting on this guy to move on and get rolling, but he was asleep at the wheel. In God’s kingdom, our obedience is almost never just about us. There are always those who are behind us, usually the little ones, watching to see what we do with the power we have.

There are always those who are behind us,
usually the little ones, watching to see what we do
with the power we have.

Are you the one who knows the Lord, has experienced the power of His Spirit, and are on the road with Him, but are asleep at the wheel with a green light right in front of you? Or, are you the one called to give the wake-up call, with all that is in you, to a soul that is in danger and endangering others?

Do you remember how the sailors on the boat with Jonah had to go below deck and wake him up? He was asleep while the whole ship and crew were about to be destroyed in the storm caused by his own disobedience. They had to wake him up! “Call on your god,” they said!  After they woke him up, and the fish swallowed him, and spit him up on the shores of Nineveh, he was finally really awake.  Awake enough to preach a one sentence message, “Forty more days and Nineveh will be overturned,”  with enough anointing that a whole nation repented!  (Jonah 3:4, NIV84)

What Do You Mean by a Personal Cross?
Climbing Through Debris