Never Give Up on Anyone! 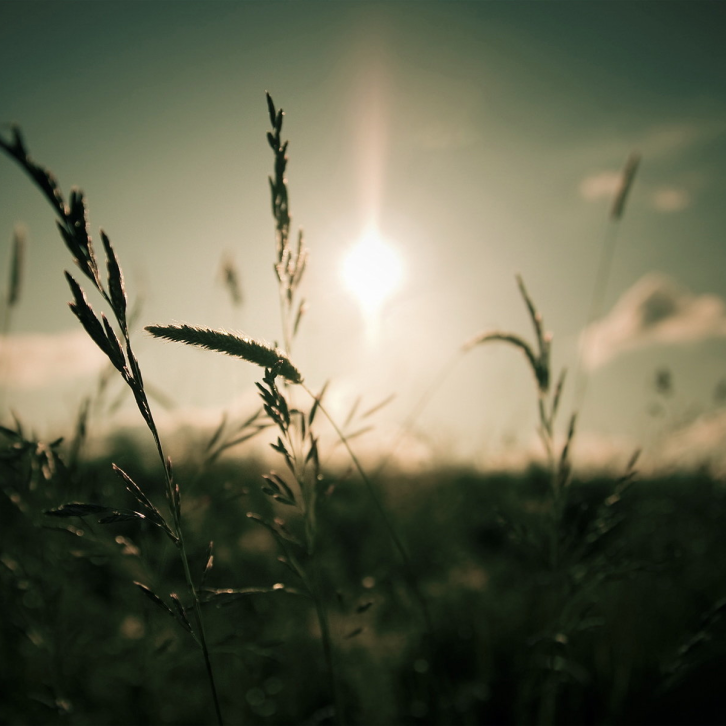 “Barnabas wanted to take John, also called Mark, with them, but Paul did not think it wise to take him, because he had deserted them in Pamphylia and had not continued with them in the work. They had such a sharp disagreement that they parted company. Barnabas took Mark and sailed for Cyprus, but Paul chose Silas and left, commended by the brothers to the grace of the Lord.” (Acts 15:37–40, NIV84)
This passage of Scripture is raw, real and intense and it reveals disagreement and a parting of ways. If that was the end of the story, it would be hard for us to grapple with, two great men of God parting ways after heated disagreement.  But it is not the end! In reality, the end of this story begins when you open your Bible to the Gospel according to Mark, and here’s how it happened:

On Paul’s first missionary journey, he and Barnabas were blazing a new trail to take the Gospel to the Gentile world.  As a part of their expedition, they took with them a young man called John Mark or “Mark.” Their journey led them through one of the most difficult and dangerous roads in that part of the world. It was hard to travel and strewn with thieves and murderers. Some believe Mark got scared, or homesick, or both. In any case, he turned back toward the comforts of home and left Paul and Barnabas.

In spite of John Mark deserting them, Paul and Barnabas’ journey was a great success.  A couple years later, they prepared to leave on second journey together.  Barnabas, John Mark’s uncle, insisted on bringing his nephew with them. Paul absolutely refused, remembering how John Mark deserted them in a time of need.  Mark was rejected by Paul but Barnabas took up his cause by taking him on a different mission. These intense and painfully awkward moments are recorded so we will understand the reality of ministry. But thankfully, that’s not the end of the story, not by a long shot!

Mark: Back on the Trail

For several years, John Mark vanishes from history. Tradition has it that he went down to Egypt and raised up the church at Alexandria. But it’s what happens later that surprises us all: In Paul’s letter to the Colossians, writing from prison in Rome, he writes that John Mark is there with him. Then, in Philemon (vs.24), Paul includes Mark as one of his fellow workers. Finally, as Paul is nearing death, he writes to Timothy and says, “Get Mark and bring him with you, for he is useful in my ministry” (2 Timothy 4:11).  Hallelujah!

Determination and Forgiveness – The Way of the Man of God

Two things happened behind the scenes to brings it all to this glorious end.  First, somewhere in life’s journey, Mark decided not to give up and throw in the towel. He pulled himself up and got back in the race.  He could have complained about being rejected and unfairly treated, or he could have continued to review how autocratic Paul seemed. But instead, he had a spiritual calling that took him higher and, in humility, refusing to be offended, he stayed the course.

Secondly, Paul forgave Mark and accepted him back into the ministry. While Paul realized Mark wasn’t ready for the journey, he never gave up on him. The wise Apostle kept an open eye on Marks life watching for signs of maturity and fortitude. Whenever that moment came, Mark and Paul came face to face again and there was acceptance and forgiveness. Paul gave this young man a second chance and it made all the difference! Mark may very well have been with Paul in his final hours.  The young Mark, who was scared and rejected was now appreciated and ministering to one of the greatest men of God in his dying hours.

There’s More to the Story – The Gospel of Mark!

Incredibly, the story doesn’t end here!  The second book in your New Testament was written by a man named Mark. You guessed it, that same scared and deserting Mark now writes the Gospel of Mark. What’s more, the scholars will tell you that Mark’s gospel is the first of the four Gospels written. It became the model and outline for both Matthew and Luke as they collected their thoughts to write their own Gospel accounts.

Never give up on anyone! It was tragic that Mark left that day on the missionary journey, but oh, the redeeming love of God is expressed in these brothers.  Because Mark didn’t give up and Paul forgave and didn’t shut off relationship, history now shows Mark at the side of a dying apostle and being first to record a Gospel account of the life of Jesus!

Fears are real, conflict is hard and rejection (perceived or real) is even harder. Perhaps you’ve “messed up” somewhere in the journey and, like Mark, have even suffered the consequences of your actions. Don’t give up! Get back on the trail and let time and consistency tell your story.  Over time, Paul saw something different in Mark and he opened his arms to receive him back into the work.

If you have failed, admit your mistake, ask forgiveness and then, move forward in the Kingdom.  Who knows what story your life will write!