Those Whom I Love 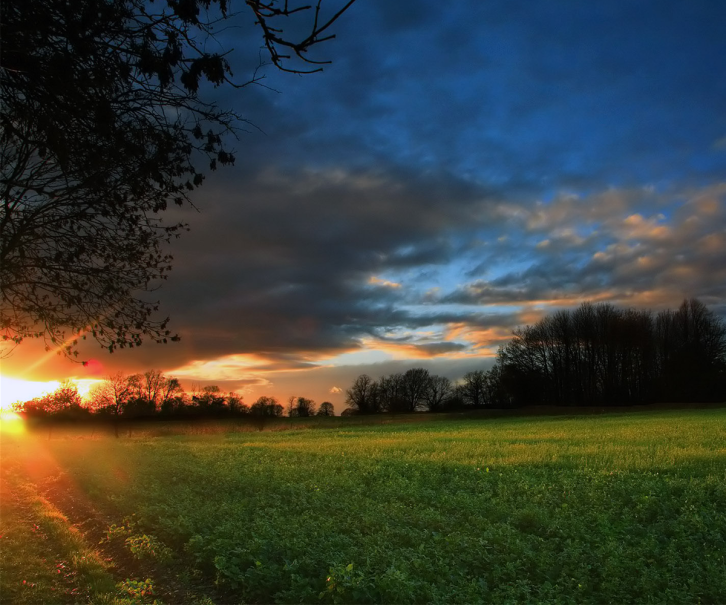 “Those whom I love…”

God loves you. The God who flung the universe into existence loves you, personally, individually.  God loved you so much He sent His only Son, Jesus, to die for you, to forgive you of your sins, and restore fellowship with Him.  As the Apostle John said, “Consider the incredible love the Father has lavished upon us that we can be called the children of God.” (1 John 3:1) Hallelujah!

Sadly, to many, the way Jesus finishes this statement doesn’t seem like love. Jesus had just finished speaking to the seven churches that He loves, the same churches for which His apostles were being martyred. He needed these churches to hear the truth on some important issues. While it was still the first century, there was already an infiltration of the world. The truth Jesus shared dealt with the developing character of the church corporate. Some developments were good and some were not, and Jesus wanted them to know the difference. Love requires, even demands, rebuke and discipline. Jesus, acting with The Father’s heart, wants His church to come into complete maturity and that sometimes requires hearing what is hard to hear.

What Jesus Says and What He Doesn’t

When Christ speaks to the seven churches in Revelation, He first tells them, “Who He is.” Then, He tells them, “What He knows,” beginning by encouraging the good, and then moving on to correction. During the correction, He calls for them to repent (change their minds and habits,) and then, He lets them know about the eternal reward that will happen with overcoming.

Sometimes, what a person doesn’t say is just as important as what they do say. For instance, in Revelation 2 and 3, Jesus talks directly to seven churches. It’s the only place in the Bible where the ascended Christ talks to the church. Jesus speaks encouragement and correction, but one of the things that struck me so powerfully is what He doesn’t say to the churches:

*Never says a word about the buildings or places in which the churches meet.

*He never mentions how great the worship is.

*He never mentions how many people are in attendance.

*He never mentions how well they are moving in the “gifts of the Spirit.”

*He never says a thing about their children’s programs.

*He never says an affirming word about how “much” money they should have or how healthy they are. Rather, He says, “I see your poverty and affliction yet you are rich.” (He does mention one church that talked about being “rich” and “needing nothing.” He said that they were “poor and blind…”) (Rev 3:17)

*He never indicates that the churches won’t have suffering, but rather, on several occasions affirms that they are going to suffer and that they will have need of endurance. (The word Jesus uses for endurance means, “The capacity to continue to bear up under difficult circumstances.” To the church at Smyrna, He says, “Don’t be afraid of what you are about to suffer.” Then He tells them, “To be faithful, even to the point of death.”)
(Rev 2:9)

So while there is a lot Jesus doesn’t say to the churches, here are a few ways He does exhort the churches…

He never encourages tolerance of sin, but rather condemns it. The word “tolerance” in Revelation means “to leave it to someone to do something, with the implication of distancing oneself from the event.” In other words, it has a “bury your head in the sand” mentality. We might say, “We know there’s a problem, but we’ll ignore it. We won’t deal with it and it will just go away.”

In one case, Jesus encourages the church for not tolerating “wicked men.” Then, He rebukes the church for tolerating Jezebel, who is leading people into sexual immorality. It is one of the many times He deals with the churches regarding this behavior. Many today might say that it is a good thing to be “tolerant,” but tolerant of what? There are situations and circumstances we are NOT to continue to tolerate, and that’s His point. The churches were putting up with “wicked men” and “sexual immorality,” and Christ said a resounding, “No, you can’t do that!” “Repent,” He says, “Otherwise, I will soon come to you and will fight against them with the sword of my mouth.” (Rev 2:16)

He expects earnest repentance. “…So be earnest, and repent.” (Rev 3:19) When we were raising our children, we had a very clear cut method of discipline. Once there was an infraction, we would send the child to another room to await the needed correction. We would make sure we weren’t responding in anger, and then we would go and first, tell them what they had done wrong, and second, make sure they clearly understood why it was wrong. After they would acknowledge their disobedience, we would administer whatever discipline was right. That time of correction would always end in a loving embrace and the reaffirmation of our love to our children. As John said, there is ”no greater joy than to hear that my children are walking in the truth.” (3 John 1:4)

This is what Jesus does for the churches. He wants them to be whole and well, growing in integrity and holiness. To do that, He brings much-needed correction and asks for them to earnestly repent. Why? Because He loves them so very much! Love corrects, love disciplines, love embraces, and that same love will present to Himself a beautiful bride. God only does what is good and loving!

Jesus tells us to “Hold On!” To the Church at Philadelphia, Jesus declares, “I am coming soon. Hold on to what you have…” The same word, “hold” is used when Mary Magdalene seized the resurrected Christ by the feet and wouldn’t let go. Jesus is encouraging us all, I believe, to seize Him, like never before, and HOLD ON! If you know the Lord, go after Him with everything you have and don’t let go!

God loves us enough to tell us what we may not want to hear, for our own good, and for the sake of the advancement of His Kingdom on earth. If God has, or is dealing with you, take His counsel and “be earnest and repent,” which means to change your mind and your lifestyle. God’s love is so much greater than the love we express to our children. There is always a loving embrace of forgiveness and acceptance from God as we earnestly repent. He shows us how to act and how to live in this world; and as Revelation goes on to say, it is because God is coming for His bride who is making herself ready. (Rev 19:7) Hallelujah!

(*This doesn’t mean that these things weren’t in place at each of the churches but, rather, He didn’t mention them.)