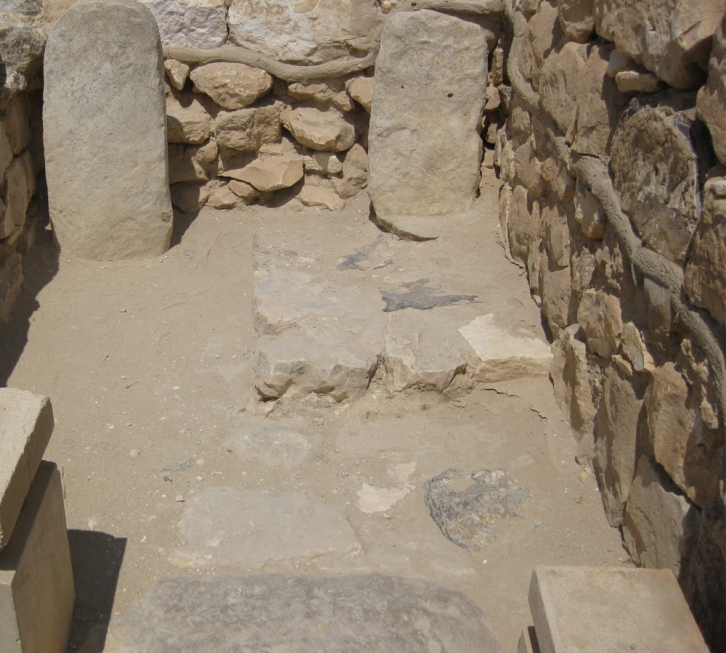 “As Samuel was offering up the burnt offering, the Philistines drew near to attack Israel. But the Lord thundered with a mighty sound that day against the Philistines and threw them into confusion, and they were defeated before Israel.” (1 Samuel 7:10, ESV)

Thus Far Has the Lord Helped Us...
Enjoy the Chicken and Dumplings