The Lord Whose Sword is Drawn by Francis Frangipane 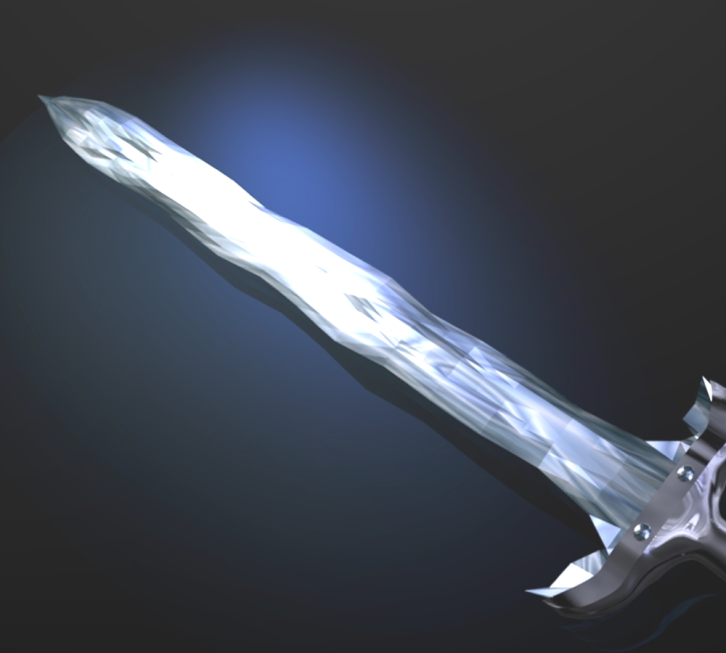 This word, from Pastor Francis is to the moment.  I hope you’ll get as much help from it as I did. ~ Steve Coder

The Lord Whose Sword is Drawn

Of all the names that the heavenly Father could have given His Son, it is most significant that He chose the name “Jesus,” for Jesus is the Greek form of “Joshua.” Joshua, you recall, was the Hebrew general who led God’s people into war. To be prepared for greater victories, we need a greater revelation of Jesus Christ; we need to see Him as He will be revealed in the last moments of this age: a Holy Warrior, dressed for battle.

Will You Recognize Jesus When He Comes?
“Now it came about when Joshua was by Jericho, that he lifted up his eyes and looked, and behold, a man was standing opposite him with his sword drawn in his hand, and Joshua went to him and said to him, ‘Are you for us or for our adversaries?'” (Josh. 5:13).

There is something about the time just prior to a move of God that causes many to wonder if the Lord is for them or against them. He seems confrontational—too intense, too “different” from the One we have learned to trust. Yet during these last few years, this is exactly the situation in the Lord’s relationship with the church. The Lord has stood before us with His sword drawn. He is calling us to follow Him in war.

Perhaps you have been through a time where the tip of Christ’s sword seemed aimed straight at your heart. Let me reassure you, God is for you. In fact, it is His expressed purpose to release this same “sword of the Spirit, which is the word of God” (Eph. 6:17), through your words and prayers. But before the Lord’s sword will come through your mouth, it must first pass through your heart.

Do not withdraw or be terrified at this new unveiling of the Son of God, for He is, in fact, fitting you for battle. By the time you are fully trained, you will be a fearless warrior in His army. Yet we must be realistic about our current state: most of us have been pampered and undisciplined. We have not understood the day of warfare that looms before us. Nor are we prepared for the final raging of Satan as his time shortens (Rev. 12:12).

Isaiah tells us that “the Lord will go forth like a warrior, He will arouse His zeal like a man of war. He will utter a shout, yes, He will raise a war cry. He will prevail against His enemies” (Isa. 42:13). We have known the Lord as our Savior and our Shepherd. These revelations of our beloved Master are no less true because a new aspect of His nature is revealed. It is simply that this new dimension is so startlingly different from how we have known Him. Be of good cheer, this frightening Warrior King, with His sword drawn, with the shout of war upon His lips, is the same blessed Savior who died on the cross for our sins.

Yet in truth, we cannot soften the shock of this great unveiling of Christ. Our immediate dismay shall be in no way less dramatic than that which was revealed to Joshua on the plains of Jericho. Our concepts will be shaken and fears confronted.

Looking again at Joshua, truly he had already known the Lord in a wonderful, intimate way in the wilderness tabernacle. But here standing before him was a new revelation of the Lord. The Son of God Himself had come as Captain of the Host to lead His people into war.

Ultimately, these refugees from Egypt and their wilderness children would defeat many nations stronger and more numerous than themselves (Deut. 9:1). They would do the impossible through the power of the Lord.

Though initially Joshua was taken aback, both Joshua and the people with him were more prepared for this battle than they realized. Their time in the wilderness had conditioned them for war.

Likewise, the wilderness for you has not been a time of punishment but a season of preparation and of learning obedience. You have watched in fear the decline and spiritual death of church leaders who repeatedly disobeyed the Lord. But you have not stumbled over their disobedience; you have learned from it. Today you walk in the fear of God and are not blinded by the sin of presumption.

Before Jesus returns, those who have passed the wilderness tests will receive another revelation: Christ will be revealed to them as Captain of the Host. They will be ready to follow the Lamb wherever He goes.

“And Joshua fell on his face to the earth, and bowed down, and said to him, ‘What has my lord to say to his servant?’ The captain of the Lord’s host said to Joshua, ‘Remove your sandals from your feet, for the place where you are standing is holy.’ And Joshua did so” (Josh. 5:14-15).

This new unveiling of the Lord is holy. Overnight the Lord brought down atheistic communism in the former Soviet Union. Since then, hundreds of millions of people from many nations have found salvation in the Son of God. God is touching many nations. Let us not gainsay nor criticize what we may not fully understand. We are beginning to perceive the Lord as He truly is and as He will be released in the last days. He is the Lord of Hosts.

The promise of the Lord, which we read earlier, is that He “will go forth like a warrior. . . . He will raise a war cry. He will prevail against His enemies” (Isa. 42:13). Within the ranks of the advancing church, Jesus is raising a war cry. Can you hear His shout in the intercession? There is new authority being raised up, a new generation whose voice thunders with the cry of prophetic prayer. Through the church, Christ Himself is prevailing against His enemies. Indeed, the gates of hell shall not stand against the church Jesus is building (Matt. 16:18). The hour has come for us “to grow in all aspects into Him who is [our] head, even Christ” (Eph. 4:15), the Warrior King!

God's Path - Through the Waters
How Do You Know if You Have Been to Your Own Gethsemane?